Health in All Policies

ASTHO has been providing resources to empower states and territories to implement health in all policies (HiAP) strategies for over a decade. HiAP is a collaborative approach that integrates and articulates health and equity considerations into policy making and programming across sectors, and at all levels, to improve the health of all communities and individuals. Using a HiAP strategy, public health practitioners collaborate with other sectors to define and achieve mutually beneficial goals.

A summary of listening sessions to better understand state terminology around HiAP and assess how HiAP framing efforts have evolved over time.

Implementing a Health in All Polices Approach to Lead Poisoning Prevention

An analysis of interviews with staff from four state health agencies to learn about childhood lead poisoning prevention programs and better understand how each agency employs HiAP approaches. 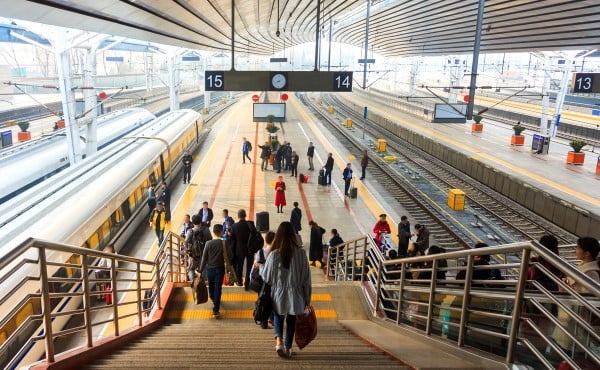 A December 2021 blog on how HiAP can be used as a tool to embed equity in the COVID-19 response.

United for One Health

Implementing a Health in All Polices Approach to Lead Poisoning Prevention

Addressing Equity Challenges Using a Health in All Policies Approach

Partnerships are key elements of HiAP practice, so ASTHO collaborates both internally and externally on these efforts. ASTHO leads a state HiAP workgroup comprised of practitioners from health agencies around the country. In addition, ASTHO facilitates a HiAP and Equity Collaborative, which includes staff from a dozen NGOs and public health institutes who share the HIAP or equity space.