Shifting Legal Landscape of Public Health and Places of Worship 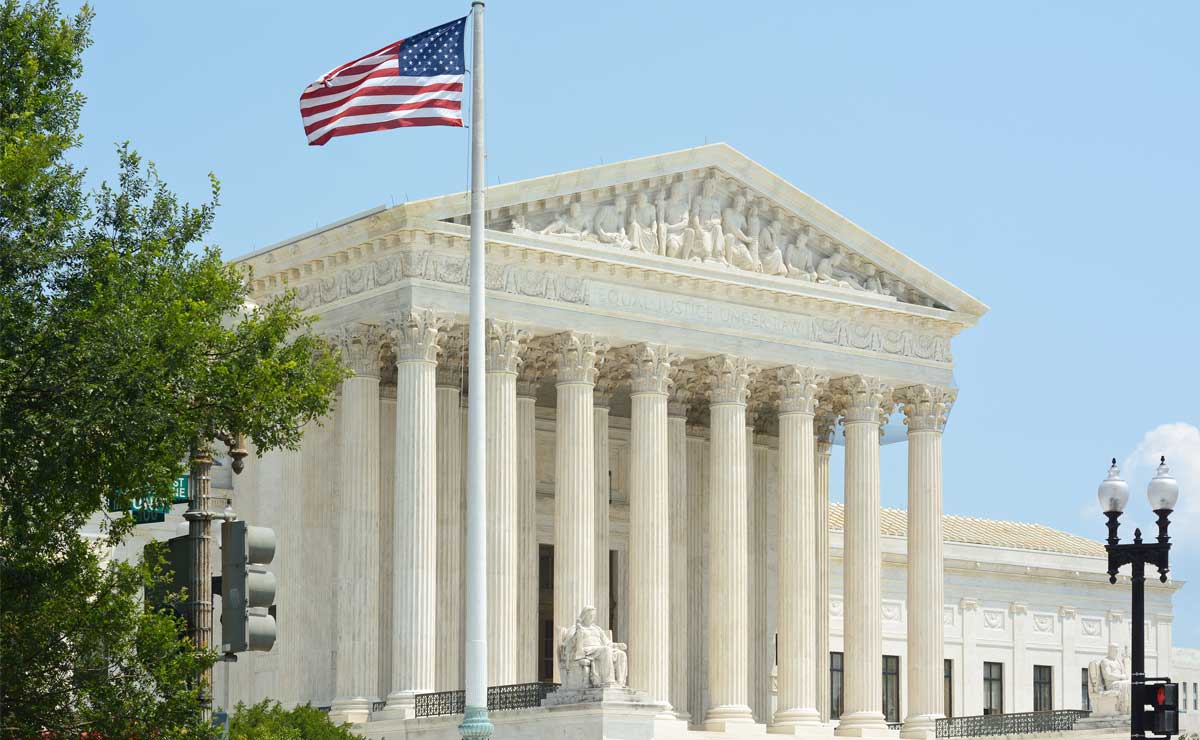 Reconciling the tension between public health and civil liberties is one of the most significant challenges of public health law and ethics. The Supreme Court of the United States (SCOTUS) historically upheld state authority to enact and enforce public health laws that temporarily limit a person’s civil liberties, such as quarantine and isolation powers that restrict a person’s freedom of assembly in order to prevent the spread of contagious disease (Compagnie Francaise &c. v. Board of Health). There have been many legal challenges to the public health orders issued to slow the spread of COVID-19—many of the claims asserting violations of First Amendment rights of assembly, association, and expression—but they’ve largely been rejected by the courts. However, courts have treated claims asserting violations of the free exercise of religion more favorably, which may indicate an impending shift in how courts analyze the impact state and territorial actions may have on religious organizations.

Challenges to State COVID-19 Restrictions on Places of Worship

Legal challenges to state orders closing or enforcing gathering restrictions at places of worship are slowly weaving through the court system. Although SCOTUS has not heard any case in full, it has considered several requests to temporarily prevent a public health order from going into effect while waiting on a court to consider the merits of the case.

This evolution of the Court’s analysis of free exercise claims may be a preview of a larger shift on how the Court will analyze government action affecting religious activity moving forward.

At issue in Smith was the use of the hallucinogenic drug peyote during a sacramental ceremony of the Native American Church after Oregon passed a law criminalizing peyote. Under the Oregon law, there were no exceptions for sacramental use of the drug even though other states like Arizona, New Mexico, and Colorado included a religious use exception in their statutes criminalizing peyote usage. In this case, the Court found the Oregon law constitutional because it was not enacted with the intention of limiting religious exercise and was applied to religious and secular activity alike.

In Hialeah, SCOTUS considered the constitutionality of local Florida laws prohibiting religious animal sacrifices. Unlike Smith, the record of the case in Hialeah showed that the purpose of the law prohibiting animal sacrifices was intended to prevent the free exercise of the Santeria religion by a local church. Because the laws were designed specifically to prevent a religious exercise the local governments were required to show that prohibiting animal sacrifices was the least restrictive means necessary for the government to achieve its stated goal of preventing animal cruelty. In that case the Court found that the Florida laws were not the least restrictive means and struck them down.

The potential shift indicated in the Tandon case, may indicate an upcoming change in SCOTUS precedent on the constitutionality of state laws that may affect religious activity even if the law was passed without intention of affecting religious exercise. Whether this shift happens depends on SCOTUS’ upcoming ruling in the case Fulton v. City of Philadelphia, which expressly asked the Court to reconsider Smith and had oral arguments in Nov. 2020. At issue in Fulton is whether Philadelphia’s incorporation of nondiscrimination requirements for all city services contracts violates Catholic Social Services (CSS) free exercise of religion. The city requirements prohibit discrimination against same-sex married couples, and the petitioners are asking the Court to either overrule Smith and hold that the First Amendment exempts religious activity from any generally applicable law or to find that “any comparable” law that places fewer restrictions on secular activity as a basis for requiring the government to show that the law is the least restrictive means necessary to achieve its stated goal.

SCOTUS’s determination in this case could have a large impact on all government actions related to religious organizations, including actions by public health officials. For example, if the Court holds that the First Amendment exempts religious activity from a generally applicable law then states and territories could be required to allow a religious belief exemption from vaccination requirements. A finding by the Court that “any comparable” law with fewer restrictions on secular activity—which in the case of Roman Catholic Diocese of Brooklyn v. Cuomo found religious services comparable with grocery shopping—requires the government to show that the restriction is narrowly tailored would be less clear. In that case, further litigation would be needed for courts to determine what laws are “comparable” to a public health law affecting religious activity and then assess whether a public health law is the least restrictive means available to achieve the public health goal.

Outside of legal challenges to COVID-19 public health restrictions on religious facilities, at least 25 state legislatures introduced bills limiting or prohibiting emergency restrictions on places of worship in 2020 or 2021. For example, Ohio enacted HB 272 in 2020 prohibiting any public official from closing a place of worship within the state.

Several states recently legislatively applied a strict scrutiny standard for emergency actions that may limit the free exercise of religion. For example, Utah enacted SB 195, which requires a health department official to demonstrate that any action to limit the free exercise of religion be the least restrictive means to serve a compelling government interest. Indiana passed SB 263, which establishes a strict scrutiny standard on health, safety, or occupational codes that substantially burden religious services. It also requires that health, safety, or occupational codes apply equally to religious and non-religious organizations acting in similar capacities.

ASTHO will continue to monitor the evolution of this issue in the courts and among state legislatures.